Home / FEATURE / What is Space Rice? China harvests the 1st batch of seeds that the moon rotated

What is Space Rice? China harvests the 1st batch of seeds that the moon rotated 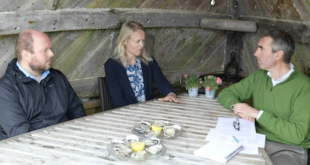 GOAL 2021: With animal feeds under scrutiny, aquaculture can make a strong claim 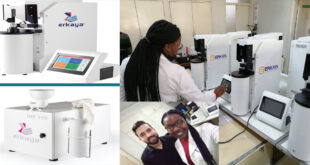 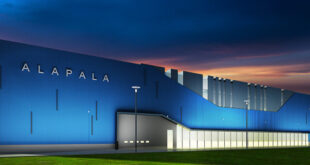 China has harvested the first batch of Space rice from seeds that went to a 23-day lunar voyage with China’s Chang’e-5 in November. After being exposed to cosmic radiation and zero gravity, these seeds weighing around 40 gram returned and were harvested at the space breeding research centre of the South China Agricultural University in Guangdong province.

The seeds are now 1 centimeter long, reports said. Guo Tao, the deputy director of the research centre, has said that the best seeds will be bred in laboratories and then will be planted in fields.

What is space rice?
Rice seeds exposed to the environment in Space may mutate and produce higher yields once planted on Earth. China has been taking seeds of rice and other crops to Space since 1987. Bloomberg reported more than 200 Space plant varieties, including cotton and tomatoes, have been approved for planting. According to China’s state media reports, In 2018, the total plantation area for space crops approved in China reached more than 2.4 million hectares.

Wang Ya’nan, a space analyst and chief editor of Beijing-based Aerospace Knowledge magazine, told the Global Times Space breeding is of great interest to the global scientific community for the impact of microgravity, cosmic rays on organisms from the Earth needs to be explored more.

“With long-term human stays at the space station, researchers are hoping to conduct experiments to test a self-recycling ecosystem in space, which will greatly cut costs and reduce the resources needed for future manned spaceflights. This will support more deep-space explorations, including the building of a lunar research base and manned missions to Mars,” Wang said to Global Times.