Home / MARKET / Soybean imports in China jumped 11.6% in June compared to May 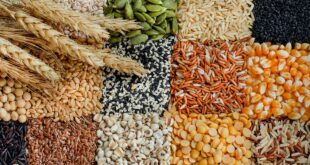 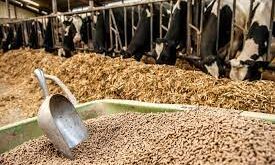 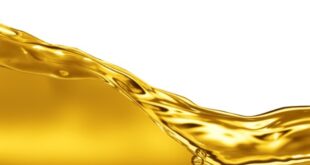 Last June, China’s soybean imports increased by 11.6% compared to May. Customs data showed on Tuesday (July 13, 2021) that the world’s top buyer has been trying to meet its growing hog animal feed demand as the revolving demand trend continues.

China took in 10.72 million tonnes of soybeans in June, up from 9.61 million tonnes in May, and the third-highest monthly amount on record, data from the General Administration of Customs showed.

While down 3.9% from a record 11.16 million tonnes a year earlier, the imports underline a surge this year in China’s soybean demand for soymeal to feed replenished hog herds after the decimation from African swine fever.

In the first six months of 2021, China’s soybean imports climbed 8.7% from the same period a year earlier to 48.96 million tonnes.

“Crushers also stepped up purchases due to worries of bean supplies later,” she said.

Rains in Brazil slowed the harvest and exports of the oilseed earlier in the year, but shipments have picked up in recent months and delayed cargoes have started arriving.

Chinese soybean imports may fall in the second half of the year as crush margins have turned negative, said two analysts who follow the market that asked to remain unidentified. See details.