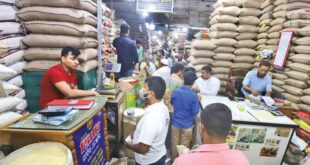 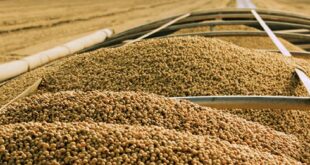 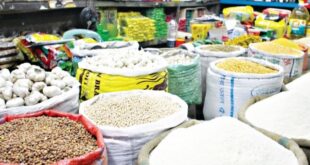 During July-April, 2020-21, rice exports declined by about 3.69 percent over the same period last year.

According the data of Pakistan Bureau of Statistics, about 514,453 metric tons of Basmati rice valuing $475.100 million also exported during the period under review as against the exports of 741,417 metric tons worth $661.011 million of same period last year.

However, local exports of rice other than Basmati during the period under review grew by 10.28 percent as country managed to fetch $1.274 billion by exporting rice.

Over 2.6 million tons of rice of other verities valuing $1.274 billion exported during last ten months of current financial year as compared the exports of 2.785 million tons valuing $1.156 billion of same period of last year.

It may be recalled here that rice is among the major cash crop of the country and an important component of exports earning besides the local output of rice during last season had witnessed significant growth of 13.6 percent.

During last 10 months of current financial year exports of local food group witnessed nominal reduction of 0.42 percent as it was recorded at $3.718 billion as compared the exports of $3.734 billion of same period of last year.