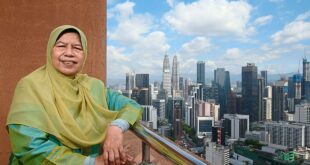 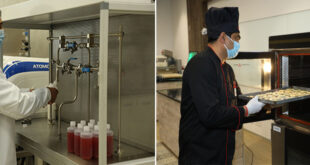 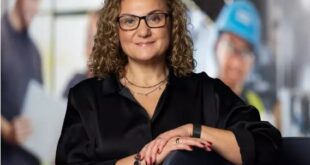 Illinois farmer Jack McCormick planted 350 acres of barley and radishes last fall as part of an off-season crop that he does not intend to harvest. Instead, the crops will be killed off with a weed killer next spring before McCormick plants soybeans in the same dirt.

The barley and radishes will not be used for food, but Bayer AG (BAYGn.DE) will pay McCormick for planting them as the so-called cover crops will generate carbon offset credits for the seeds and chemicals maker.

The purpose of cover crops is to restore soil, reduce erosion and to pull climate-warming carbon from the atmosphere through photosynthesis. The carbon trapped in roots and other plant matter left in the soil is measured to create carbon credits that companies can use to offset other pollution.

The practice shows how the agriculture industry is adapting as a result of climate change. Farmers no longer make money merely by selling crops for food and livestock feed – they may also be paid for the role crops can play in limiting planet-warming emissions.

More and more U.S. farmers are planting cover crops, from grasses like rye and oats to legumes and radishes. While some are converted into biofuels or fed to cattle, most are not harvested because their value is greater if they break down in the soil.

Cover crops are a pillar of regenerative agriculture, and they are generally seen by environmentalists as an improvement over traditional agriculture. It is an approach to farming that aims to restore soil health and curb emissions through crop rotation, livestock grazing, cutting chemical inputs and other practices.

Rob Myers, director for the Center for Regenerative Agriculture at the University of Missouri, estimates cover crop plantings swelled to as much as 22 million acres in 2021. That is up 43% from the 15.4 million acres planted in 2017, according to the most recent U.S. Department of Agriculture (USDA) data.

“There are so many things pushing cover crops forward. The carbon payments are the newest thing. We’ve seen a tremendous farmer interest in soil health,” he said.

Myers estimates that by the end of the decade between 40 million and 50 million acres of cover crops will be planted annually.

An even greater expansion of cover crop acreage in coming years could be a boon to seed and fertilizer companies, though the companies say it is hard to predict which cover crops farmers will decide to plant.

Land O’Lakes subsidiary Truterra paid out $4 million to U.S. farmers enrolled in its carbon program in 2021 for efforts the company says trapped 200,000 metric tons of carbon in soils.

Others are expanding from small pilot programs, including Cargill, which aims to increase its sponsored sustainable farming programs to 10 million acres by the end of the decade, up from around 360,000 acres currently. Seedmaker Corteva Inc boosted its carbon offering from three U.S. states to 11 for the 2022 season. Find more.