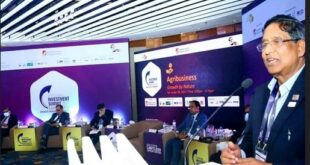 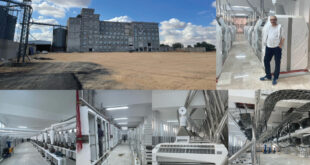 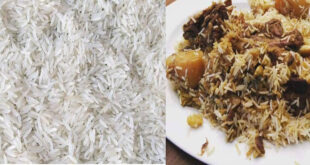 This information was given in a press release signed by Councilor (Political) Mr. Mohammad Rajibul Hasan from the Bangladesh Embassy in Kuala Lumpur, Malaysia on Wednesday (November 3, 2021).

Minister Hazah Juraida added that Malaysia gratefully remembers the contribution of Bangladeshi workers in the development of the Palmoil sector. She said Malaysia is interested in expanding the palm oil market in Asian countries. To this end, she emphasized on increasing the production of palm oil and its productivity by providing uninterrupted labor, solving the housing problem and increasing the facilities for the workers.

Malaysia’s Minister for Plantation, Industries and Commodities Datuk Hazah Juraida Kamaruddin assured the High Commissioner that she would discuss the matter with the concerned.

Besides, Bangladesh High Commissioner to Malaysia Mr. Mohammad Golam Sarwar and Malaysian Minister of Plantation, Industries and Commodity Datuk Hazah Juraida Kamaruddin on women’s empowerment, protection of interests of Bangladeshi workers employed in plantation sector in Malaysia, signing of trade agreement between Bangladesh and Bangladesh Discuss what to do.