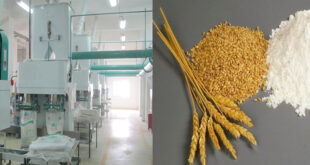 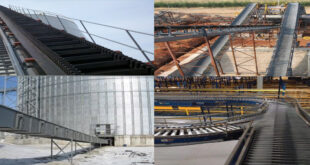 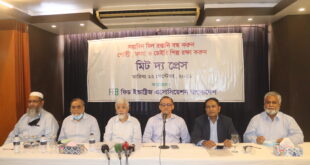 Pulses came to India as a result of the arrival of Aryans. In ancient times there was no special circulation of Bengali pulses. Later, pulses were gradually introduced in Bangladesh.

Pulses are a rabi crop, mainly cultivated all over the country. However, greater cultivation is done in greater Dhaka, Faridpur, Jessore, Kushtia, Rajshahi, Comilla, Noakhali and Barisal districts. As a result of more paddy cultivation, the land under pulses is gradually declining.

Even two decades ago, the area under pulses was about 330,000 hectares. At present the production of pulses in the country is much less than the demand. For this we have to import a lot of pulses from abroad.

Of all the pulses, lentils are the most consumed in Bangladesh. Among the inadequate domestic production, lentil imports from Bangladesh are increasing due to increasing consumption.

At present, farmers in Bangladesh are producing 1.75 lakh tonnes of lentils annually. While various businesses and importers say that the annual requirement of the country is about 6 lakh tons. Then understand how much we depend on imports.

Between July and September 2020, lentil imports reached 5.21 lakh tonnes, an increase of 58 per cent over the same period last year, according to the Bangladesh Bureau of Statistics.

The ongoing Coronavirus epidemic has also increased demand for pulses as many seek to avoid animal-based proteins for fear of infection. That is why the demand for lentils has increased a little more. Four to five years ago, the annual import was about 200,000 tons.

Farmers are moving towards higher value crops in search of higher income. When the lentils produced in the market during the harvest season arrive, the downward pressure on prices prevails. As a result, the farmers are affected. This situation has been going on for several years.

Climate is an important factor for sensitive crops. Rising temperatures are having a negative impact on the production of these crops. Of these, lentils are important.

The views of some people involved in the pulses business and production are stated;

Pulses cultivation has declined year after year and the supply deficit is being met through imports from Australia, Turkey, Canada and Nepal.

At one time, pulses could be seen scattered from Amin Bazar in Savar to Aricha in Manikganj, but nowadays they are rarely seen. Now, farmers produce lentils and pulses only for their own use.

A person who has been involved in the pulses business for 30/40 years said that they used to see pulses coming in bulk from different parts of the country, but now they do not.

Low yield may be another reason for low production of lentils. If some people can’t make a profit, why should they cultivate lentils?

Much emphasis has been placed on research for the development of improved varieties of rice.

Crops like pulses, onions, wheat did not get enough attention in research. We have to pay attention to this.  Steps need to be taken to develop improved varieties of pulses and other products, in order to reduce over-reliance on imports.