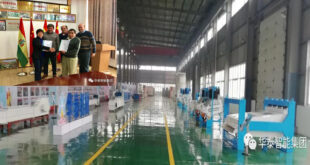 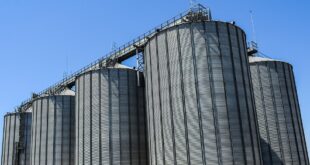 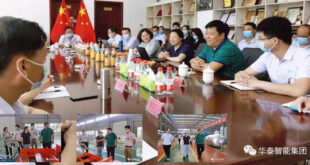 Agriculture Minister Dr. Md. Abdur Razzak said 100% of the Haor and 64% of the boro paddy in the country has already been harvested. The remaining paddy will be harvested within this month. Boro paddy has been planted in 48 lakh 83 thousand 760 hectares of land across the country this year.

He said this while exchanging views with reporters on “Boro Paddy Production Situation and Contemporary Issues of Agriculture”. The exchange of views took place in the conference room of the Ministry of Agriculture at the Secretariat on Tuesday (May 11, 2021).

The Agriculture Minister said that it is a great pleasure and relief to be able to bring 100% paddy from the haor at home. The agriculture minister said boro has been planted in 9 lakh 46 thousand 534 hectares of land in seven districts under haor this year. This is about 20 percent of the total cultivation of the country. And only in Haor 4 lakh 51 thousand 770 hectares of land has been planted.

The minister said that the rapid harvesting of paddy this year is possible only due to the rapid provision of paddy cutting machines in the field and the timely movement of workers under government supervision. He said only 33% of the country’s paddy was harvested on the same date last year. This has been made possible by the smooth operation of rice harvesting machines and workers.

The agriculture minister said 49,108 foreign workers have been brought to the 7 Haor districts alone this year. Besides, 2,620 combine harvesters and 789 reapers are operating in the field to harvest paddy this year.

The minister said the target is to produce 2 crore 5 lakh metric tonnes of rice in the borough this year. Last year the production was 1 crore 96 lakh tons. Now it is expected that there will be no further impact on Boro paddy production if no natural calamity strikes. Production will be at least 10 lakh tons more than last year.

The minister said boro paddy is very important for the food security of about 17 crore people in the country. More than 55% of the total rice produced annually comes from this borough. The amount (about 2 crore tons) of boro produced annually has an international market value of Tk 75,000 crore.

The minister said the reason for the higher yield is that as the production of hybrid paddy has increased this year, so has the introduction and expansion of high yielding paddy. At this time, he urged the farmers to come forward in cultivating BRRI-81, BRRI-89, BRRI-92 varieties, the yield of which is 25-30 mounds per bigha.