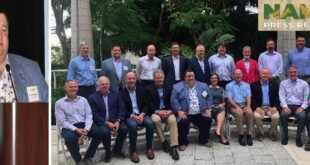 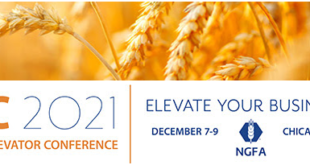 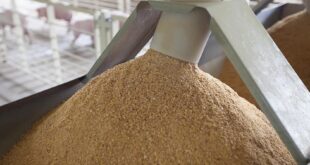 Guard Agricultural Research and Services (GUARD) has launched an open test of its ‘Hybrid Basmati’ seeds. So that the rice growers of Punjab are provided disease resistant, fragrant traditional varieties of long grains. Which produces more per acre than conventional varieties.

“We have sown our Hybrid Basmati variety over 50 acres of land in the core Basmati growing area such as Narowal, Gujranwala, Hafizabad etc and hope that the seed would give around 100 maund per acre as compared to prevailing varieties which are not producing more than 35-40 maund per acre,’ said an executive of the company Mr. Momin Ali Malik while talking to journalists at a ‘Field Day’ arranged in Kasur the other day.

Mr. Momin said though the seed is in the initial phase of testing and may take another 2 to 3 years to be commercially marketed but we are very hopeful of its potential. He said that hybrid varieties of coarse paddy have already made their mark especially in Sindh where growers are getting 130-140 maund per acres as compared to old varieties thus contributing to economic well being and prosperity of the rural folks of Sindh.

Farmers in Punjab especially in Southern region and in potato growing areas are also sowing hybrid coarse varieties with success for the last 3 years and this year one of the progressive grower even got 160 maund per acre.