Home / NEWS / From September 5 million poor people will get rice at the rate of Tk. 10/kg

From September 5 million poor people will get rice at the rate of Tk. 10/kg 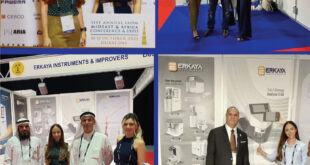 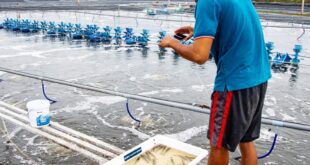 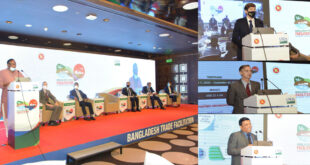 In the face of high rice prices, especially coarse rice, as food aid to the poor, the government has decided to start distributing about half a million tonnes of food to 5 million beneficiaries under its main Tk. 10/kg rice program from next September.

Under the program, each of the five million ultra-poor – who can otherwise barely afford the Tk. 50/kg market price of coarse rice – are expected to receive 30kg of rice at Tk. 10/kg for three months (September, October and November).

Sources at the Directorate General of Food and the Ministry of Food on Friday(August 27, 2021) confirmed that the list of beneficiaries is yet to be finalized.

The government has asked the officials concerned to get the list ready by September 10 at the absolute latest.

Sources told this correspondent that more names have to be added in half of all Upazilas, and the government does not like to see subsidized food ending up in the hands of the non-poor.

The Food Friendly Program (FFP) – the official name for the Tk. 10/kg rice initiative– ran well in pre-pandemic years, but it has faced up some challenges following the arrival of the pandemic, especially when the government distributed rice under this program during the lockdown last year.