Farmers will get loan without collateral if they cultivate nutritious paddy 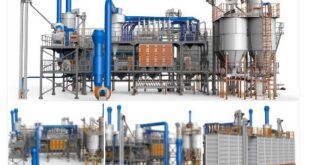 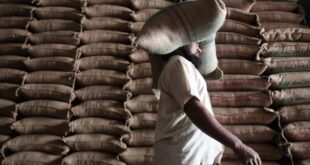 Owner of the rice mill is not responsible for the price increase, claims Rashid 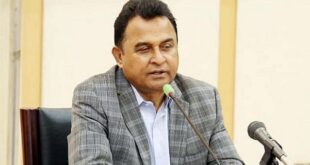 If a farmer cultivates nutritious paddy, he will be given a loan of Tk 60,000 to Tk 1 lakh without collateral, said Mohammad Nasiruzzaman, former secretary at the agriculture ministry and chairman of Bangladesh Krishi Bank.

Krishi Bank chairman Mohammad Nasiruzzaman said several countries, including Bhutan, want to import zinc-rich rice from Bangladesh. But we can’t afford that. So it takes 15 to 16 years to popularize rice variety after its invention. That must be reduced.

He said that it is necessary to consider whether the name of paddy can be popularized in any other way without giving it in numbers. In particular, 74 and 84 varieties of BRRI rice are more nutritious. It remains to be seen whether this variety can be popularized as Zinc Rice. If a farmer wants to cultivate nutritious paddy, he will get a loan of Tk. 60 thousand to 1 lakh without collateral.

Dr. Mohammad Shahjahan Kabir, Director General, Bangladesh Rice Research Institute (BRRI), said that all rice varieties in the country contain more or less zinc. However, if BRRI Dhan 74 and BRRI Dhan 84 varieties can be popularized, the zinc deficiency of the people of the country can be largely filled. For this we have to move forward with an action plan and integrated plan.