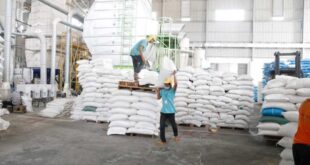 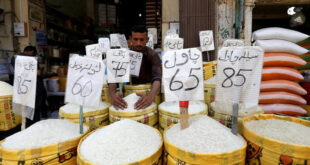 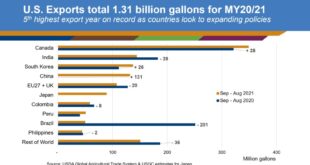 “Palm oil cash market prices continued to stay at a higher range but at premium over sunflower oil in free-on-board terms, while, at marginal discount under crude degummed soya bean oil.

“The destination demand has been quiet in palm oil because of such unfavourable spreads.

Bagani said according to a market survey carried out by UOB KayHian, October production for Malaysian palm oil is estimated to be at a range from minus two per cent to two per cent on the month.