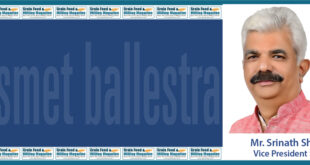 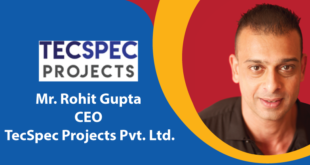 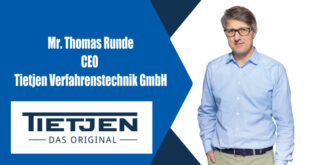 “Some of our clients say: ‘Tietjen is the Mercedes Benz of Grinders’. We give a 20-years warranty on the housing for every machine” 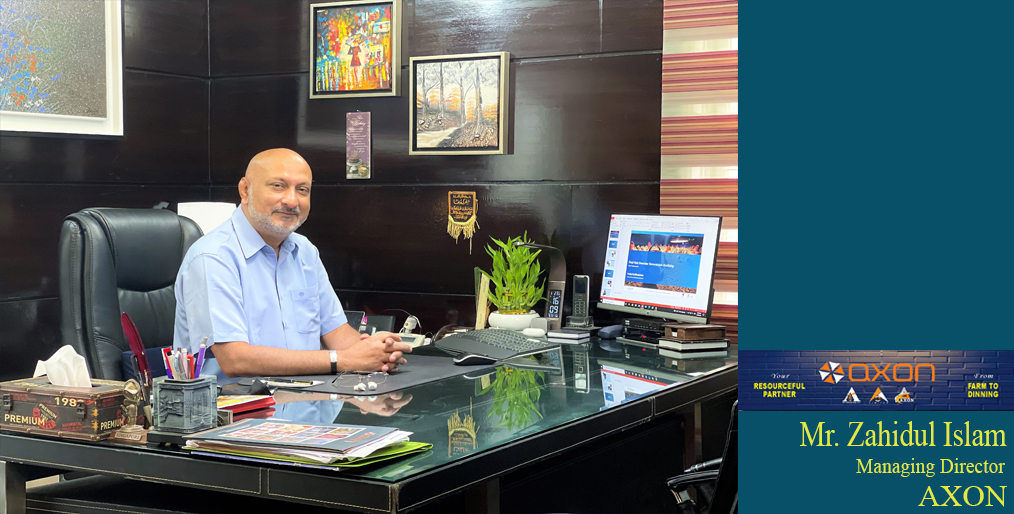 GFMM: How do you get involved yourself with this business?

Mr. Zahidul Islam: Introduced in the Industry through marriage on their Poultry & Feed companies (USHA) then later on started my own trading business.

GFMM: Will you say something about your business start-up?

Mr. Zahidul : A challenge taken up to settle in Bangladesh instead of returning abroad where it was no better option but to source out and develop a network between International suppliers & local companies of the Poultry Industry introducing quality & efficient technologies with positive after sales supports.

GFMM: Would you please give us brief information about your service?

GFMM: Which Country’s companies do you represent? 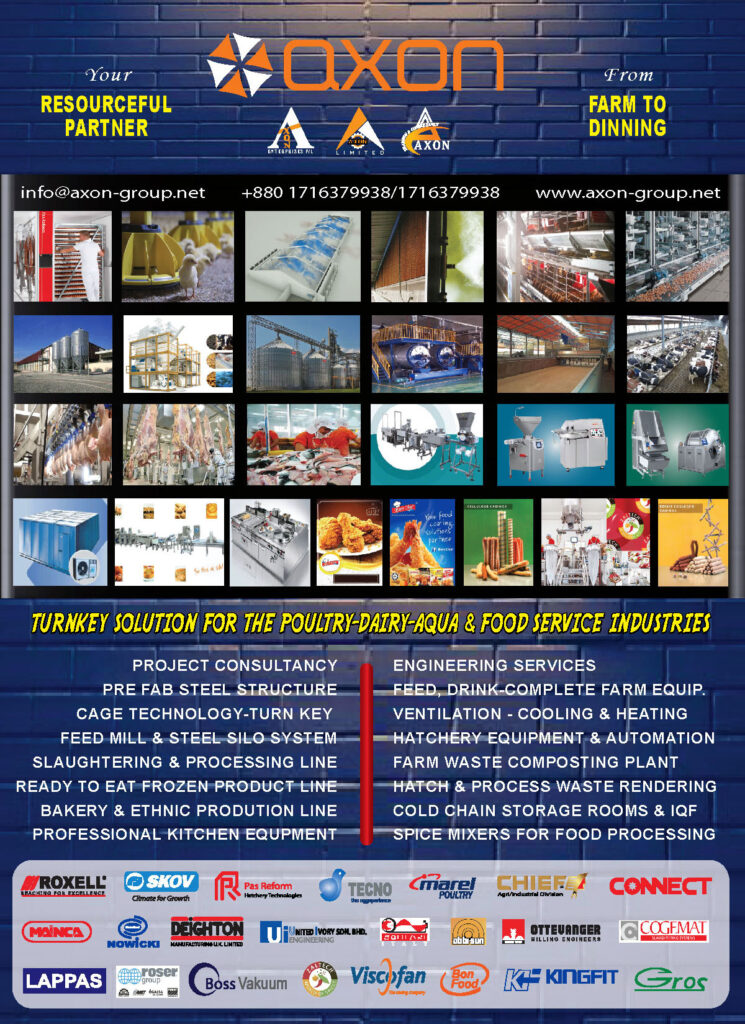 GFMM: Tell us something about the poultry industry in Bangladesh.

Mr. Zahidul : -There has been an immense growth past one decade becoming the primary source for the most economical & diversified protein products provider in the country also empowering employments & business opportunities among the rural households.

-With the enhance possibilities of the concerned authorities working together with the industry people under a same platform making planned & mutual policies while implementing them over the time along with great potential for exports, I see substantial benefits in the long run.

GFMM: What are the things an entrepreneur should consider before replacing a feed mill?

GFMM: What are the current and future prospects of the feed industry in Bangladesh?

Mr. Zahidul : Provided there is a constant availability and stability as well as drop in prices of raw materials, the prospects could be much brighter else the major challenges that the Feed industry has been currently facing will continue in the coming days putting the poultry, cattle & fisheries industries at higher risk.

GFMM: What is the market of Bangladesh compared to the developed world in the poultry sector?

Mr. Zahidul : In comparison to our majority consumer’s income level & allied countries it is higher and that is simply due to our heavily dependency on import for major raw materials, higher taxes & few other factors.

GFMM: What is the role of modern storage technology/Silo in preserving raw materials in the feed mill industry? What are the things to look out for before replacing storage/Silo technology?

Mr. Zahidul : -Very positive & essential. It will increase constant availability of grains, enhance uniform stability in  price, maintain moisture quality enabling the production cost to be much lower round the year as well as increase product quality. 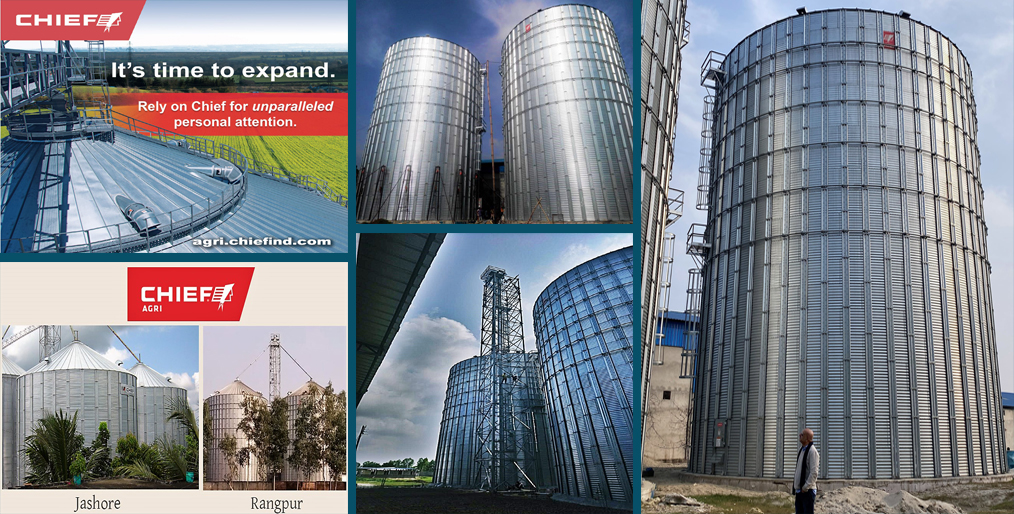 GFMM: What is the availability of feed mill raw material at the domestic level and the dependence on import?

Mr. Zahidul : Maize/yellow corn & Soybean meal are the 2 major  raw materials used in feed which primarily plays with the feed production cost. Both of these commodities are domestically available but the required production quantity is not enough which is the reason Feed millers are heavily dependent on import. Domestic production of these products should be increased at the same time export of such products should be restricted allowing the local users to meet their requirement first.

GFMM: In the Agriculture Industry, poultry sector as well as which sector has more future prospects in Bangladesh?

Mr. Zahidul : Beside poultry I see a great potential on dairy industry followed by cultured fish farming as well. We do have sufficient local resources but what we need is the automated technologies to some extent & technical know-how in delivering diversified products that could bring great prospects both for local & international markets.

GFMM: Do you want to say something to your customers?

Mr. Zahidul : Prior to investing on such Agro projects, try to make a thorough survey of the market, consider the prospective project, choose the right location, invest on innovative technology with at least some automation that will increase production efficiency & maintain higher bio-security in delivering supreme quality products.

GFMM: Thank you on behalf of Grain Feed & Milling Magazine.