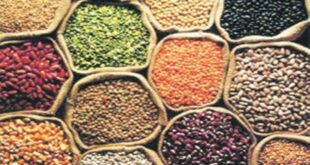 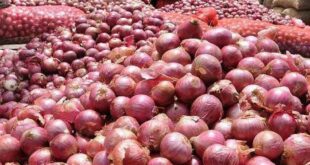 Onion stocks are adequate, yet the market is volatile: The minister urged not to panic 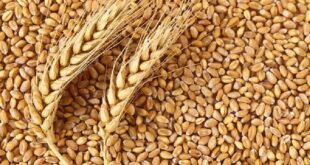 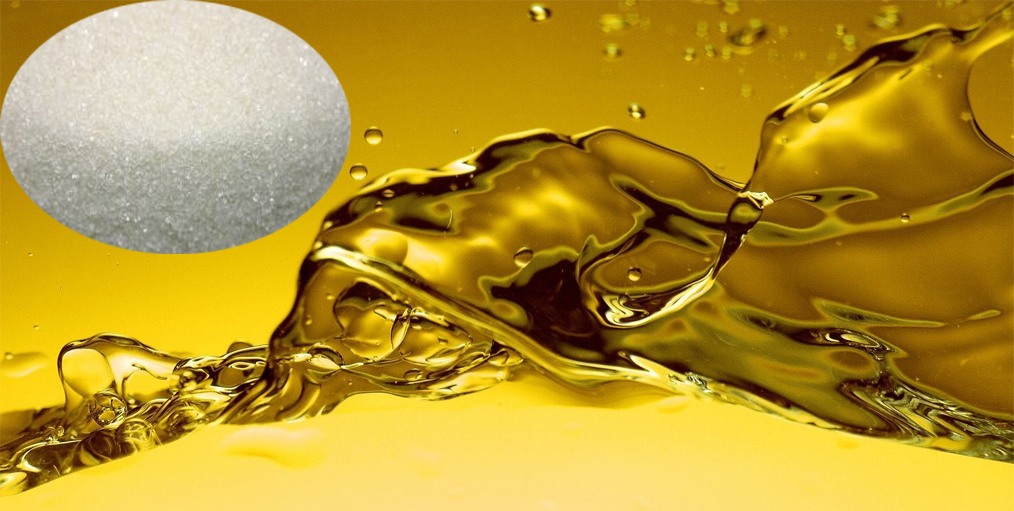 The price of edible oil, a commodity, has been recorded for a long time. The traders have proposed to increase the price further. Meanwhile, the price of sugar is rising. The price of this product will be increased soon.

In such a situation, the Ministry of Commerce held a meeting last Wednesday (August 25, 2021) on the price and supply situation, where no decision was made on how to reduce prices. After the meeting, Commerce Secretary Mr. Tapan Kanti Ghosh told reporters that the rise in edible oil and sugar prices was a reflection of the rise in the international market. The traders have promised not to increase it further. The prices of other products are fine, of course.

Representatives of all government agencies and traders were present at the meeting held at the Ministry of Commerce to keep the stock, supply, import and price situation of essential commodities normal and stable.

The Ministry of Commerce has written to the National Board of Revenue (NBR) requesting a reduction in taxes due to rising prices of edible oil and sugar in the world market. However, taxes have not been reduced. Concerned people say that as the prices in the world market have gone up a lot, so this has increased the government’s revenue collection from oil and sugar. The tax on one kg of sugar is now around Tk. 28. Even if the government gives concessions now, the revenue collection will not be less than before.

Asked about the decision taken at the Commerce Ministry meeting, Secretary Mr. Tapan Kanti Ghosh told reporters, “We have reviewed the market situation with traders. No decision can be made in that way. I have reminded the traders to do business according to the rules. They have also promised us. ‘

The Commerce Secretary said that in a free market economy, many factors work in the field of commodity prices. However, traders said that they will do as much growth in the domestic market as they should in the international market.

Mr. AHM Safiquzzaman, Additional Secretary, Ministry of Commerce, said that the retail price of sugar has been discussed to be between Tk. 75 to 80 for the time being. And the price of edible oil will remain the same as it was fixed earlier. Considering the month of mourning, there is no opportunity to increase the price again this month. Even if the price increases in the international market, it will be considered later.