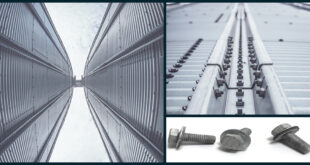 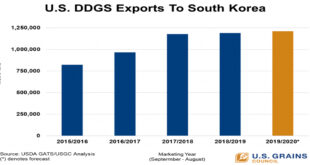 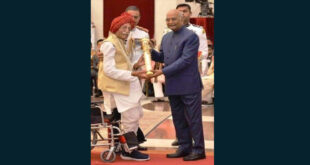 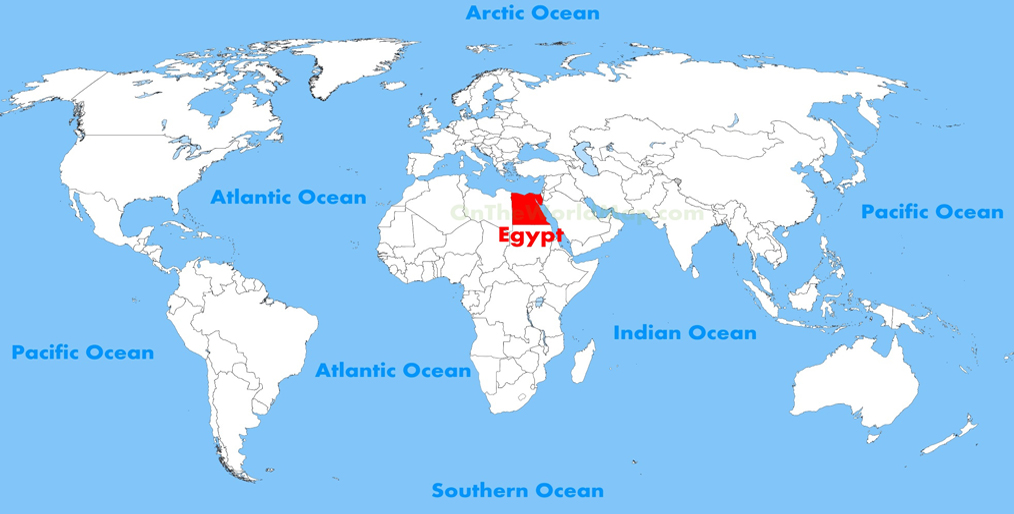 One of the largest feed producers in Egypt is now selling aqua feed produced with U.S. distiller’s dried grains with solubles (DDGS) and corn gluten meal (CGM), thanks to a product quality trial conducted with the U.S. Grains Council (USGC).

“Fish is an important food source in Egypt, accounting for a quarter of the average household’s protein intake,” said Ramy Taieb, USGC regional director for the Middle East and Africa. “Aquaculture production in the region is expected to grow as population increases and fish catch becomes limited in the Mediterranean Sea and the Arabian Gulf.”

Aquaculture is the fastest-growing food production sector in the Middle East and North Africa. Egypt is the leading market, ranking in the top 10 countries in the world for global aquaculture production. Tilapia is the primary species produced, followed by sea bass, sea bream and mullet.

To feed those fish, Egypt is also the largest aqua feed producer in the region with 34 small-to-medium aqua feed mills collectively producing 1.85 million metric tons annually. This demand for aqua feed will continue to grow as the Egyptian government has set an ambitious goal of increasing aquaculture production by the end of 2020.

To determine inclusion rates for DDGS and CGM in aqua feed rations, USGC decided to engage on an individual basis with feed producers, many of which the Council was familiar with because of relationships in other feed production areas. Egypt is already one of the largest regional importers of U.S. DDGS and CGM, the majority of which is destined for poultry production. Egypt imported 140,000 tons of U.S. DDGS and 130,000 tons of U.S. CGM in 2019.

“There is significant interest in the aquaculture industry in using plant-based feed ingredients to replace fish meal in aquaculture diets,” Taieb said. “As a result, there is the opportunity to increase the use of U.S. DDGS to substantially reduce diet costs while achieving growth, increasing survival rates and improving quality.” 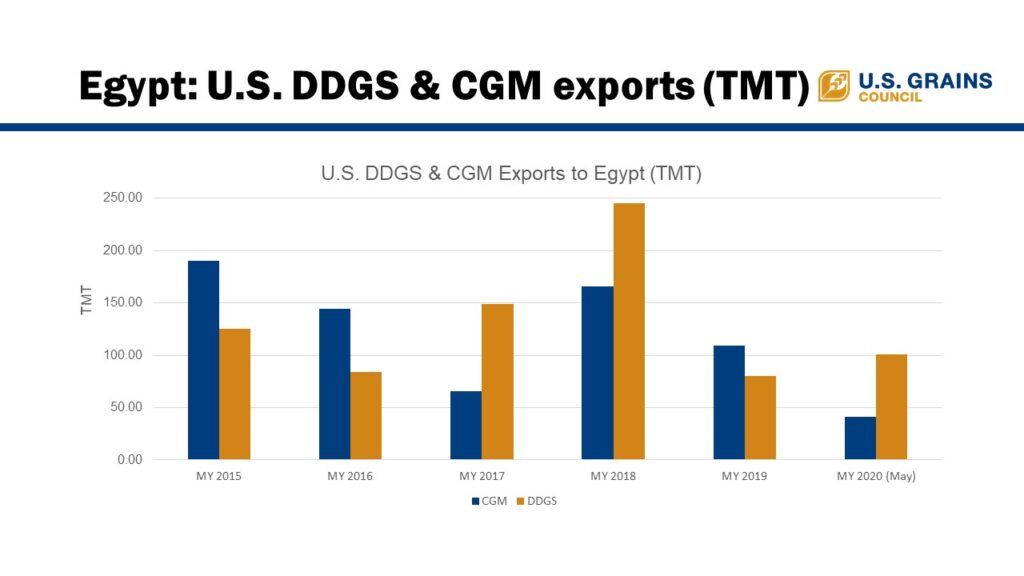 The Council is encouraging higher DDGS and CGM inclusion rates for aquaculture feed through one-on-one training sessions, additional demonstrations and technical assistance. In June, the Council conducted three webinars on DDGS in tilapia diets with a Southeast Asia-based aquaculture expert, now a USGC consultant, and a large feed producer in Egypt. Those technical exchanges led to a product quality trial to determine the optimal formulations for both floating and sinking aqua feed.

As a result, the partnering feed producer has already launched an aqua feed that includes U.S. DDGS and CGM in Egypt. Now, the Council is expanding this outreach to working with the USGC training center in Tunis, Tunisia, to further promote corn co-products for aqua feed in the region.

“By taking this opportunity to highlight the strong value arguments of U.S. DDGS and CGM, the Council is expanding U.S. market share in Egypt for these co-products,” Taieb said. “Doing so allows the Council to capture market share in a competitive and challenging market for U.S. grain exporters and build long-term trust in Egypt in food security through trade.

“The ultimate goal of these technical programs is to provide reassurance that U.S. corn and co-products will remain available in abundant quantities and at reasonable prices to sustain the Egyptian food and feed industry.” Find more…