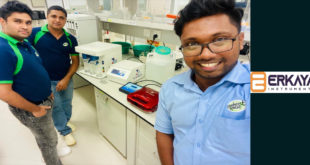 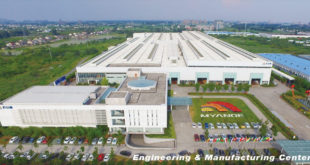 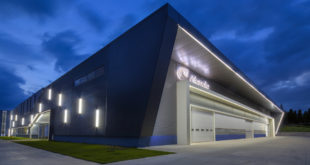 Alapala celebrates the completion of its 650th Flour Mill

Dhaka, Bangladesh- With skyrocketing food prices, poor quality produce in markets, and inadequate basic services, the urban poor struggle to feed their families with meals that are safe, nutritious, and affordable. They spend a high proportion of their limited incomes on food – up to half – and more and more people across the city are going hungry.

These are the key findings from new research on food security and urban poverty in the north of Dhaka which were presented today at a seminar in the capital.

The research was carried out by the Dhaka North Community Federation, with support from FAO. FAO’s Support for Modelling, Planning and Improving Dhaka’s Food Systems project, funded by the Kingdom of the Netherlands, will use the research to inform programme interventions by understanding just how difficult it is for the urban poor to access safe, affordable, and nutritious food.

The project’s Chief Technical Advisor, John Taylor, explained how the research will ensure that interventions are created in a way that empowers the poor to improve their diets.

He said: “It is critically important that we listen to the voices of the poor so that we better understand what difficulties they have to access enough food – particularly enough nutritious and safe food.

“They are rarely given an opportunity to represent themselves, yet they are the ones who suffer most and have to address the problem of finding enough food every day of their lives.

“This research helps us to understand their food survival strategies so that we can formulate interventions and policy to better support them.”

Other research findings
> The main cause of food insecurity for the urban poor is lack of sufficient and regular income. The poor predominantly have jobs that have low and irregular pay (garments industry, manual labourers, or street vendors).

> With such narrow margins, any financial losses (caused, for example, by an illness in the family, or a rise in the cost of food) can cause serious hardship for poor households with potentially devastating impacts on their ability to eat enough healthy food.

> The poor focus on filling their stomachs to avoid hunger, rather than eating nutritious foods. Pregnant women, breast-feeding mothers, and children, are particularly vulnerable to the negative longer-term health impacts of these practices.

> Poor communities usually have little or no opportunity to articulate the urgency of their situation to local governments. They are not included in planning and policy decisions that can benefit their lives and wellbeing.

> Ensuring access to food is critical and relevant for all of Dhaka’s population, but particularly for the urban poor who are the most challenged and are most excluded from policies and access to nutritious and sufficient food.