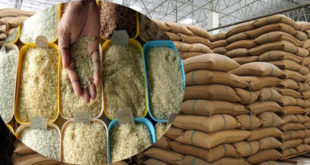 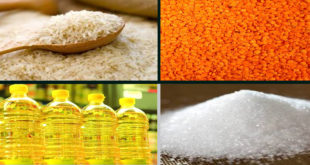 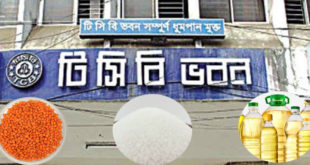 Wheat, corn and soybean futures fell in the United States on Monday. Fears of a rapid spread of coronavirus outside China, Korean consumers have been tendered to buy series grains.

A series of grain purchase tenders by Korean buyers were issued on Tuesday after U.S. wheat, corn and soybean futures fell sharply on Monday as fears over the rapid spread of the coronavirus beyond China dragged down markets.

Wheat tenders seek shipment between June 17 and July 6, when they originate from the U.S. Pacific Northwest coast, Australia or Canada. Between May 28 and June 16 when originated in the US Gulf or Black Sea region / Eastern Europe. Between May 23 and June 11 from South America and June 12 and July 1 of India.