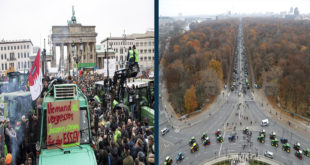 An amazing protest from the German farmers 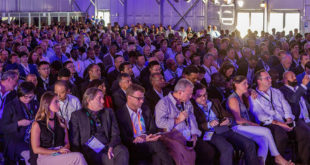 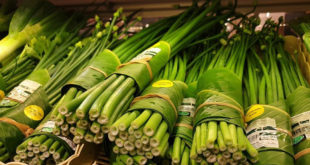 Supermarkets are now using banana leaves Instead of Plastic Packaging

Sardar Zahidul Kabir:  Needless to say that rice is one of the main food grains in the world. Rice is the most important grain with regard to human nutrition and caloric intake, providing more than one-fifth of the calories consumed worldwide by humans. There are many varieties of rice and culinary preferences tend to vary regionally. Paddy, also called rice paddy, small, level, flooded field used to cultivate rice in southern and eastern Asia. Wet-rice cultivation is the most prevalent method of farming in the Far East, where it utilizes a small fraction of the total land yet feeds the majority of the rural population. Rice was domesticated as early as 3500 BC, and by about 2,000 years ago it was grown in almost all of the present-day cultivation areas, predominantly deltas, floodplains and coastal plains, and some terraced valley slopes. In all countries, excluding India, Bangladesh paddies are worked by family labor alone and by the same methods as were used 2,000 years ago: The rice kernel composition In an ideal milling process this will result in the following fractions: 20% husk, 8−12% bran depending on the milling degree and 68−72% milled rice or white rice depending on the variety. Total milled rice contains whole grains or head rice, and broken. 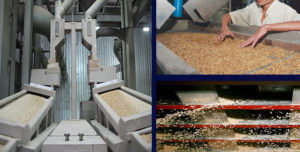 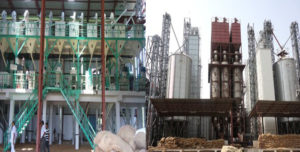 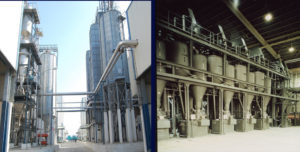 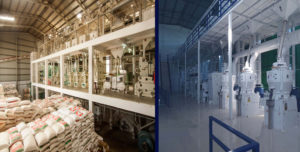 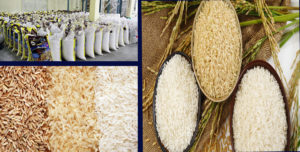 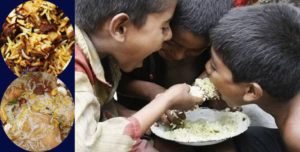