Home / MARKET / Rice market is not getting rid of the syndicate

Rice market is not getting rid of the syndicate 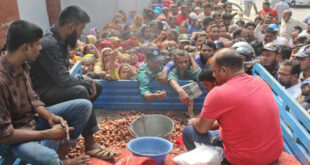 TCB is selling onions at half price 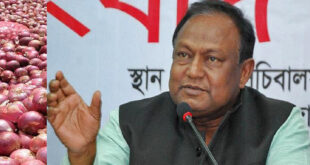 ‘A record amount of onions will be imported this year’ 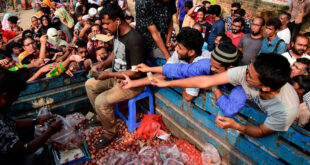 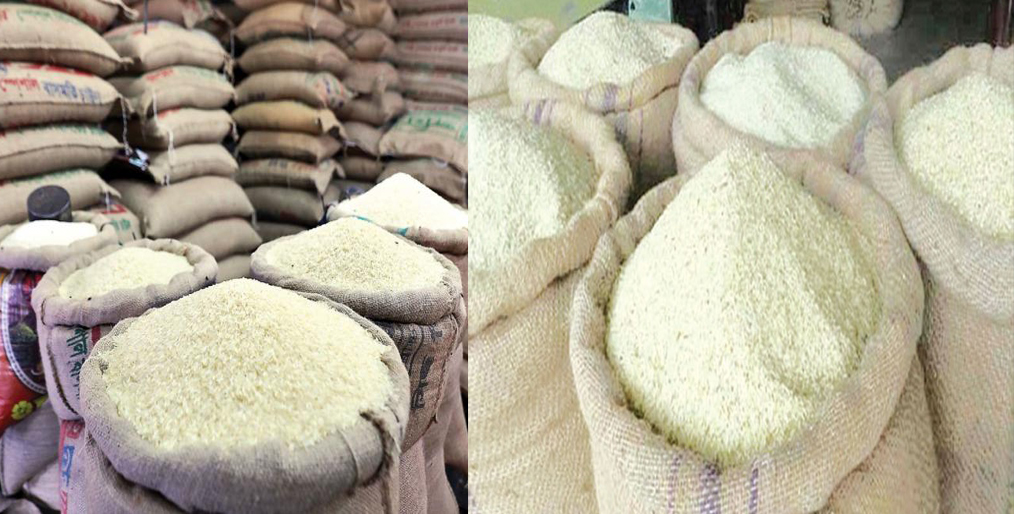 Millers say the price of rice is high, which is why the price of rice is rising. Besides, paddy is not going to dry in the attic due to floods and rains across the country. As a result rice production is low. So prices are rising. However, wholesalers say most of the rice produced in the Boro season has already been bought by millers. Marginal farmers do not have paddy now.

According to a recent research report by the Bangladesh Rice Research Institute (BRI), there will be a surplus of 5.55 million tonnes of rice by next November. So there is no danger of food shortage in the country. According to the study, rice production has increased by about 3.54 percent compared to last year. From the surplus production of the last Boro and Aman seasons, the country had 20.31 million tonnes of rice till June. Even after meeting the demand of 16.50 crore people till next November, there will be a surplus of 36-78 days of rice. In addition, the production of aus and aman will be added to the country’s food basket by November. And the government warehouse still has 1 million tons of food grains in stock. As a result, there is no threat of food shortage in the country at present. Speaking on the loss of Aus and Aman in the floods, Agriculture Minister Dr. Abdur Razzak said the floods would not have a major negative impact on overall food production. And rice will be imported if needed.

This cycle is being syndicated on the pretext of epidemic corona and floods and is increasing the price of rice. Although a large part of this cycle has agreed to supply rice to government warehouses, it is not supplying rice on the pretext that the price of paddy is high. This year, the government has set a target of 1.9 million tonnes of boro paddy and rice. But so far only 6 lakh 59 thousand 186 tons of paddy and rice have been collected. The collection campaign is coming to an end on August 31.

Food Minister Sadhan Chandra Majumder has repeatedly spoken of this vicious cycle. At a recent event, the food minister said there is a group of people who raise the price of rice whenever they get a chance, trying to create an artificial crisis. However, if anyone manipulates the rice market, strict action will be taken against him.