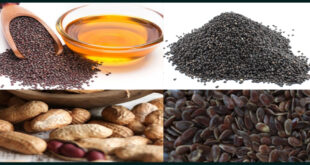 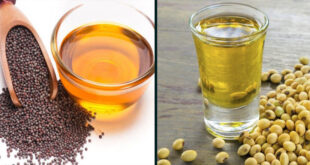 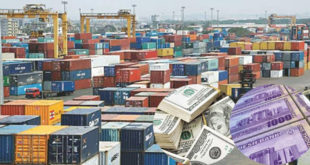 Healthy and high-yielding varieties of corn grown on Thakurgaon’s land are promising farmers. As Covid-19 is widespread across the country, they hope to address a more dire situation.

This year’s rabi season maize is cultivated on an additional 22,230 acres compared to last year’s maize cultivation in Thakurgaon. Also known as corn, maize is increasingly replacing paddy and wheat as it brings more profit and requires less water.

According to sources from the local Department of Agricultural Extension (DAE) office, 31 high yielding varieties of maize are being cultivated in Thakurgaon this season and among them NK-40, 900 M Gold, and Paloan-9210 are the most planted ones. DAE replaces a number of varieties every year, in order to make the crop more yielding, enduring and nutritious.

“Maize is a high yielding crop that can be cultivated at a low cost. Bangladesh has a huge demand for maize. Because of its nutritious properties it is widely used for feeding in animal and fish farms,” said Md Khorsheduzzaman, chief scientific officer of Bangladesh Agricultural Research Institute (BARI) in Thakurgaon.

“Last year the crop was cultivated on around 550,000 hectares (1,358,500 acres) of land across the country and the production was over 40 lakh tons; however it was not enough. Even if maize production surpasses all records of previous years, it still won’t be sufficient to meet the domestic demand,” he added.

If the weather conditions are favorable and all remains well, 132,600 tons of maize is expected to be produced this rabi season in Thakurgaon. Last year farmers suffered losses due to nor’westers and hailstorms, and the production stood at 97,500 tons, say sources from DAE.

Maize farmer Shahed of Nargun village in Thakurgaon Sadar upazila said he has cultivated maize on 3 bigha of land. “Two crops are cultivated on most of the farmland throughout the year; in some cases its three. Maize is cultivated twice during rabi and kharif seasons. It is once planted after harvesting Aman paddy, and then planted again after potatoes.”

Another farmer Nurul Islam of Gouripur upazila said maize is a low cost crop to cultivate and if sold a little late, dried maize could reach a price of Tk900 per maund.

Krishnapad Roy, Sadar upazila agriculture officer said this season 4,200 farmers received government incentives for their cultivation. However, Ansarul, a farmer, who leased land to cultivate maize, said he works tirelessly on land but never received any incentives from the government. Find more…