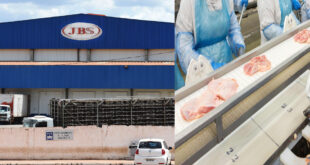 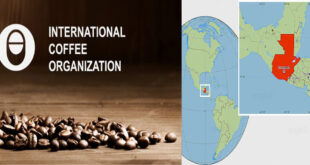 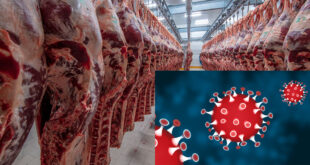 The Committee discussed the characteristics of different verities of rice seeds for commercial cultivation and their impact on per-acre yield.

According to Gawdar Pro media network, representatives of seed companies appreciated the role of PARC for setting the new bench marks for testing of rice hybrids varieties for the benefits of farmers as well as rice sector in Pakistan.

Earlier the research on these varieties was carried out at the rice research laboratory of National Agriculture Research Centre. A senior official of NARC stated that, following the approval by the committee, the new hybrids of rice can now be imported from China.

So far, 130 different varieties of rice have been developed of which at least twelve varieties are currently sown by farmers in rice growing areas of the country. Punjab is the largest in terms of the crop’s production, followed by Sindh and then the remaining parts.

Rice is an important cash crop of Pakistan and the overall national economy. Rice accounts 2.7% of the value added in agriculture and 0.6% of GDP.

There are 3 kinds of rice varieties in Pakistan, which are produced for local consumption and export. These are Basmati (aromatic), IRRI variety (medium long grain) and bold grain (cold tolerant varieties). Throughout the world, Basmati rice is quite famous for its pleasant aroma combined with eating qualities and perfect cooking. The medium long grain rice varieties are usually produced in Sindh region and provide superior yield than basmati rice varieties.

The rice exports from Pakistan in fiscal 2012-13 crossed 3.4 million tons, valued at $.1.19 billion at an average price of $ 936.6 per ton for Basmati rice, and $ 460.8 per ton for non-basmati rice, which is an important achievement despite tough international competition with India.

Like India, Pakistan exports both high-quality Basmati rice which sells at a substantial premium in high-income markets as well as intermediate and low quality non-aromatic long grain milled rice to developing countries, mostly in East Africa where it competes with China and Vietnam, and in South Asia.