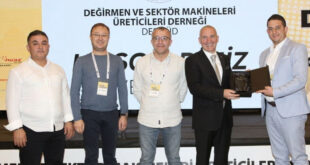 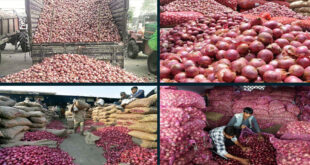 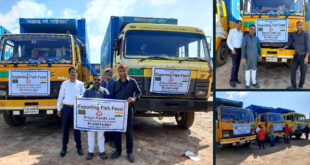 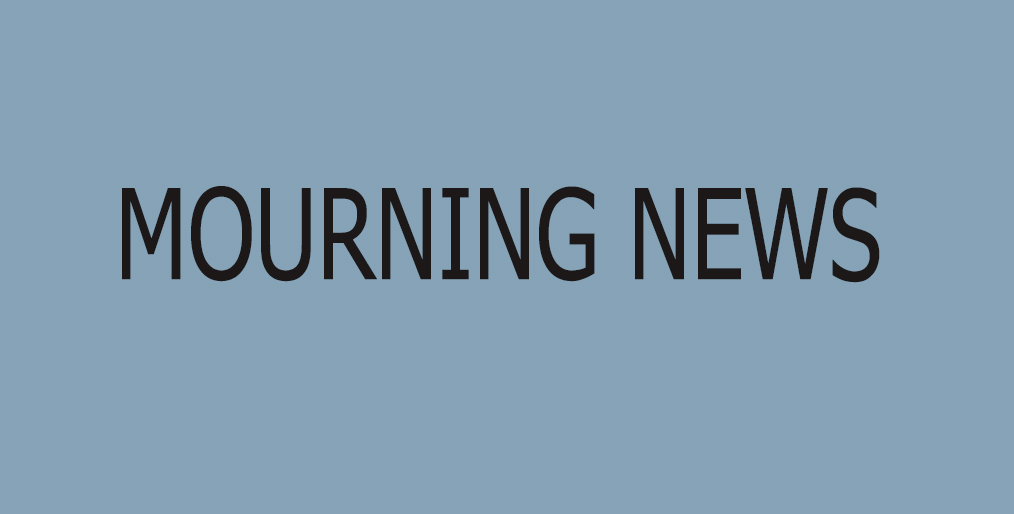 Haji Md. Moin Uddin, father of Mr. Helal Uddin, General Secretary of Bangladesh Agro Feed Ingredients Importers and Traders Association (BAFIITA) and owner of Helal Enterprise, passed away at his home on September 14, 2020 at 6.30 pm. He was buried in the family graveyard on 15 September 2020, after Johar, at the Eidgah ground in Radhanagar, Islampur, Jaflong, after his Janaza prayers. At the time of his death, he left behind five sons and four daughters and many admirers and relatives, including grandchildren.

All the members of Bangladesh Poultry Industries Central Council (BPICC) have expressed deep grief and sorrow over the death of the late. We seek the forgiveness of the soul of the deceased in the court of the Most Merciful Allah Ta’ala and extend our deepest sympathies to the bereaved family. May Allah Almighty grant Jannatul Firdaus to the late. Amen!