India on track to become self-sufficient in pulses production 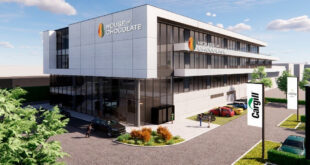 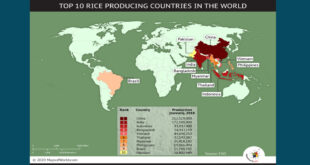 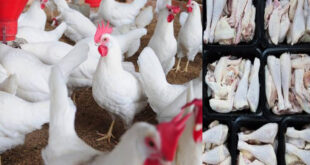 GFMM desk: Indian Agriculture Minister Narendra Singh Tomar said on Monday (10 Feb 2020) that India, the world’s largest consumer and pulse importer, on its way to becoming self-sufficient in the production of protein-rich products and meeting global demand, will increase output. He noted that the government has taken several measures, including minimum support prices and pulses collection, to help farmers.

Speaking at an event on the occasion of World Pulses Day, Mr. Tomar said, “Pulses are becoming necessary not only in India but also in other countries. We faced huge shortage of pulses earlier but now the situation has improved.”

Mentioning that India is almost on the verge of becoming self-sufficient in the field of pulses, Mr. Tomar said, “By far the largest domestic demand is being met in India. We will increase pulses production and help meet global demand.”

As more and more people are becoming vegetarians around the world, Ramesh Chand, a member of the Niti Aayog, says India’s future needs to be met but the country needs to take action now to improve the yield levels of pulses, which is lower than the green revolution of 1965. Find more…