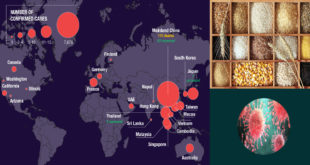 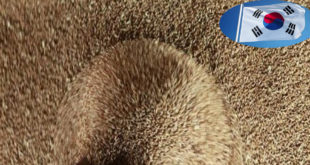 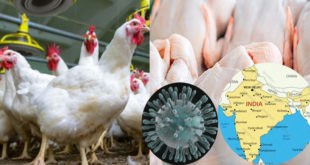 GFMM desk: Brazil’s largest meatpackers JBS SA and BRF SA said Wednesday (January 26, 2026) that the outbreak of coronavirus could increase Chinese demand for their products. This is because consumers have raised concerns about China’s internal food security.

One executive said that sales could be held back by aggressive demands for discounts from Chinese buyers.

BRF Chief Executive Officer Lorival Luz said on the sidelines of a conference in Sao Paulo that is the epidemic could boost sales of foreign frozen and processed meat products in China “for food security reasons.”

“Remember the virus supposedly started at a market in China where live animals were sold,” Luz said. “All BRF frozen and processed meat products go through food security checks in Brazil before being exported globally.”

China’s newly identified 2019 Nobel coronavirus has killed at least 170 peoples and is spread to 18 countries around the world.

It is believed that the virus came to a food market in Wuhan China late last year, where selling illegal wildlife.

JBS and Hong Kong’s WH Group signed a deal this week to provide the Chinese market with up to 3 billion reais ($717 million) of fresh beef, poultry and pork per year. WH Group products are sold through some 60,000 locations in China.

But a recent push by Chinese buyers to negotiate lower prices for Brazilian beef could complicate near-term sales and lower Brazilian meat export profits over the short term.

These renegotiations could dampen sales to China in the next few weeks, after some companies agreed to cut prices by $1,000 to $2,500 per Tone the executive said. Find more…