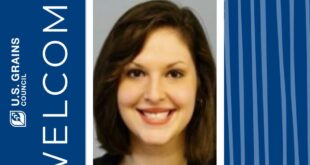 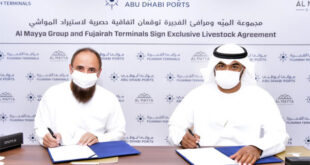 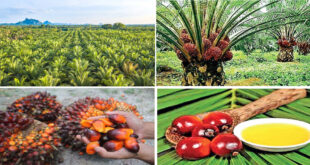 Cambodia exported a total of 153,688 tons of milled rice to foreign markets in the first 3 months of 2021. The Ministry of Agriculture, Forestry and Fisheries (MAFF) said in a recent report that the number had dropped by about 33 percent compared to the same period last year.

In March alone, Cambodia exported a total of 77,466 tons of milled rice, showing a decline of about 16,983 tons or 17.98 percent compared to March last year.

According to the ministry, fragrant rice contributes to about 69.84 percent of the overall exports which also include premium fragrant rice, Jasmine rice, Romduol, and others.

During the first 3 months of this year, the Kingdom also exported nearly 1.9 million tons of paddy rice to Vietnam and Thailand – an increase of 998,297 tons compared to the same period last year.